Aether: A Personal Board For Inspiration

I recently had a chat with a couple of friends about style; it inspired me to take a project off the back-burner and turn it into code.

A couple of friends posed a question: is artistic style something that is innate, or cultivated? We spent a few hours digging into art we had created throughout adolescence and into adulthood, picking apart what remained consistent throughout. We sifted through sketchbooks thinking about what may have influenced changes.

To some degree, each of us kept track of inspiration. Katryna went as far as to keep collages and document each of them. I've always admired collages: there's something about collecting, organising, and drawing inspiration from unexpected places.

When I travel, I often take pictures of scenes I find interesting: details that catch my eye. A memorable example: to shelter from the rain in Vienna, I ducked into a chapel. The dreary light diffused through the windows to create a high-contrast baroque scene. Typically overwhelming colours and ornamentation became subdued. I collected the moment for later. 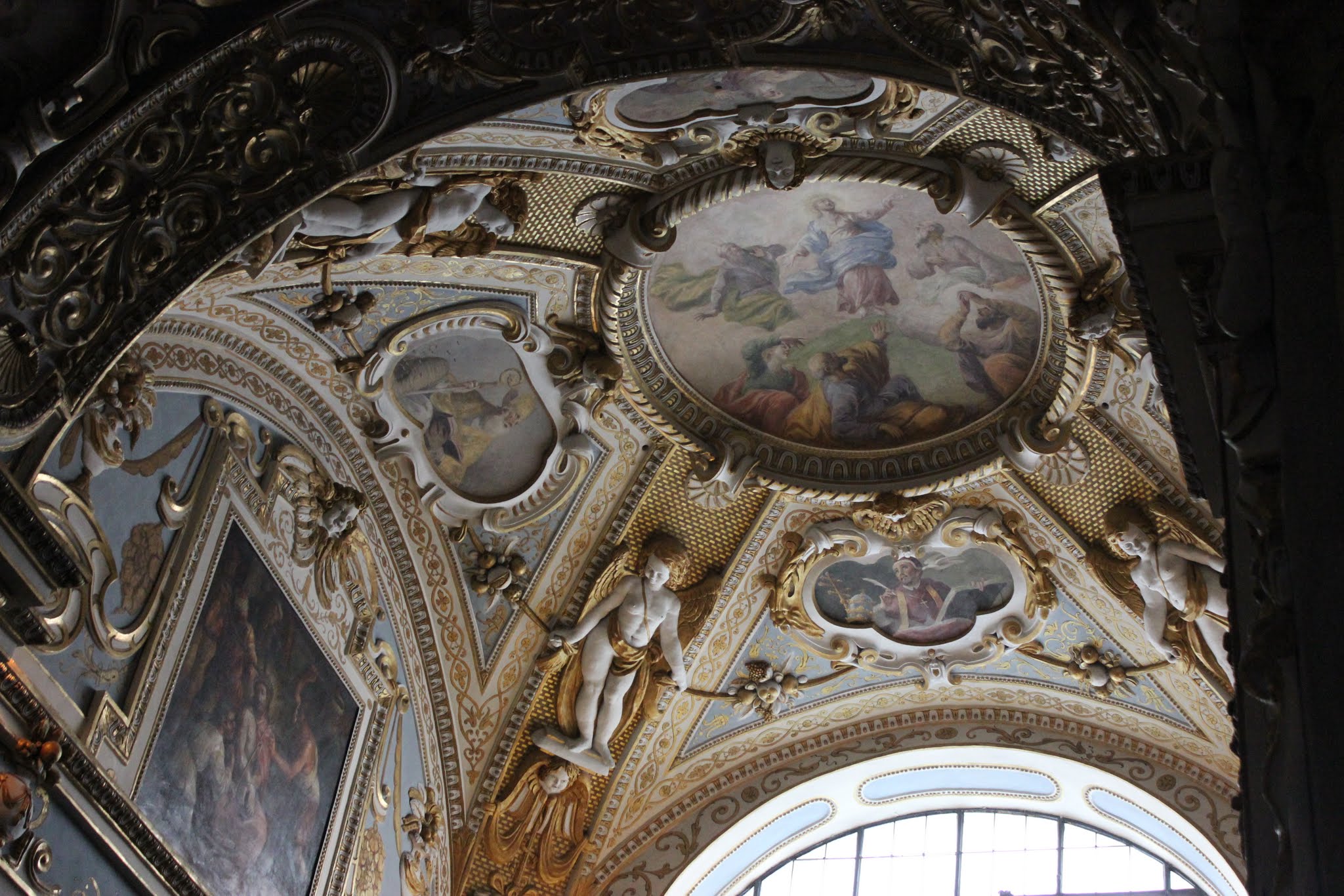 It's not just scenes that I collect. Occasionally I'll find a striking design element or detail and save it for later. A bar I was dining at during a layover in the Houston airport was tiled with mahjong pieces. 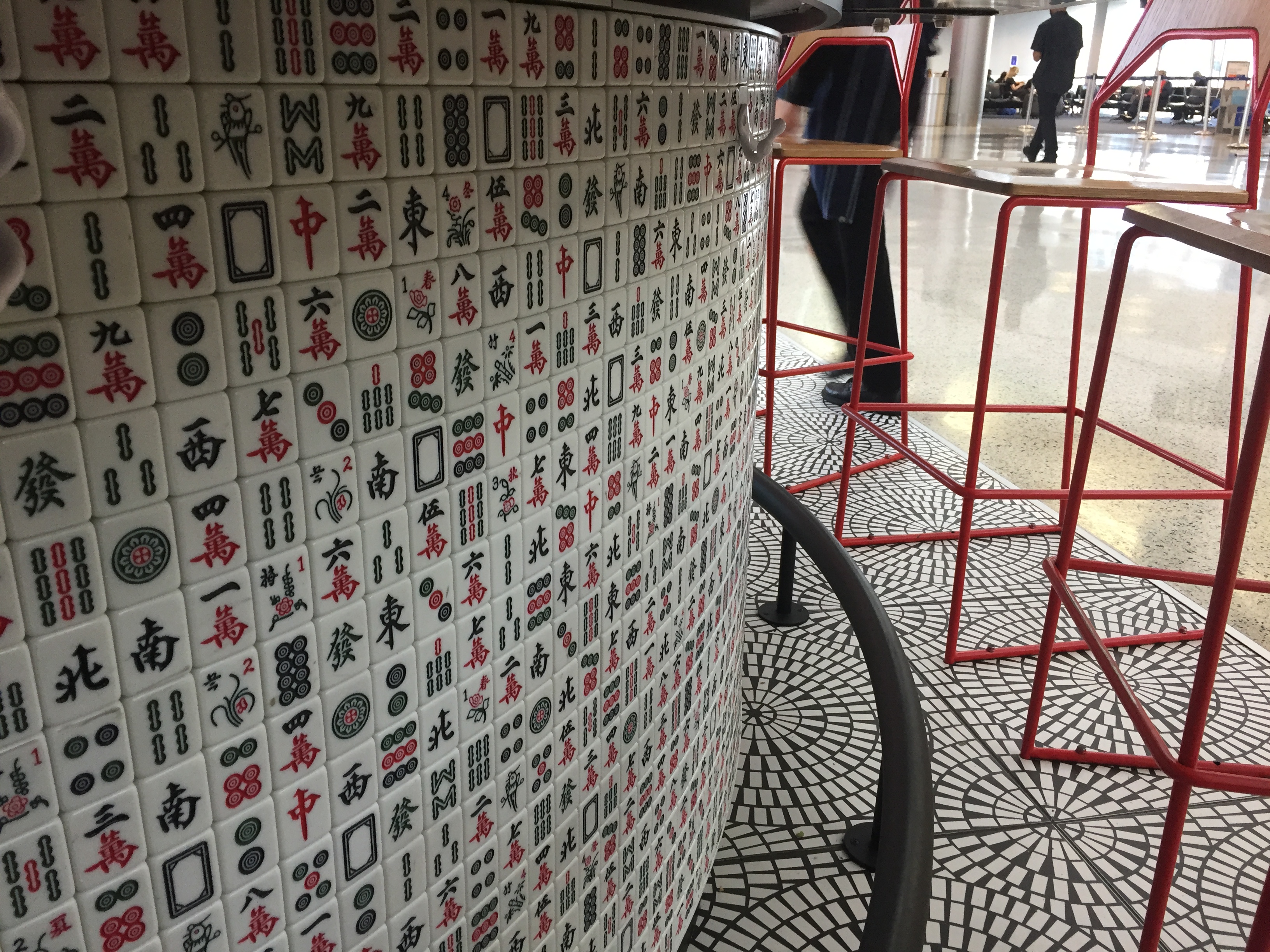 In spite of my aesthetic hoarding, I don't really have a method for collecting these images in a sensible way. They sit on my phone, my computer, and my desktop: apocalyptically poor organisation. I'm always on the hunt for inspiration, but don't have a place to enjoy the fruits of this collecting.

So I made an indie-pinboard.

aether is a small flask-app with hints of javascript that take a folder on your server and transform it into an infinite scroll of images that are slowly loaded as you cruise by. In my head, these scenes and images were being collected to make some wild reference art-book collage. By making a tiled album, I'm conveying the sense of purpose that I originally intended.

You can find the code in a repo here.

These images are displayed in a haphazard way: the only unifying trait is that each represents something that I liked. In the future I hope to add a more contentful display. I'm thinking that by employing some simple computer vision, I can partition the images by theme and sort them by feel.